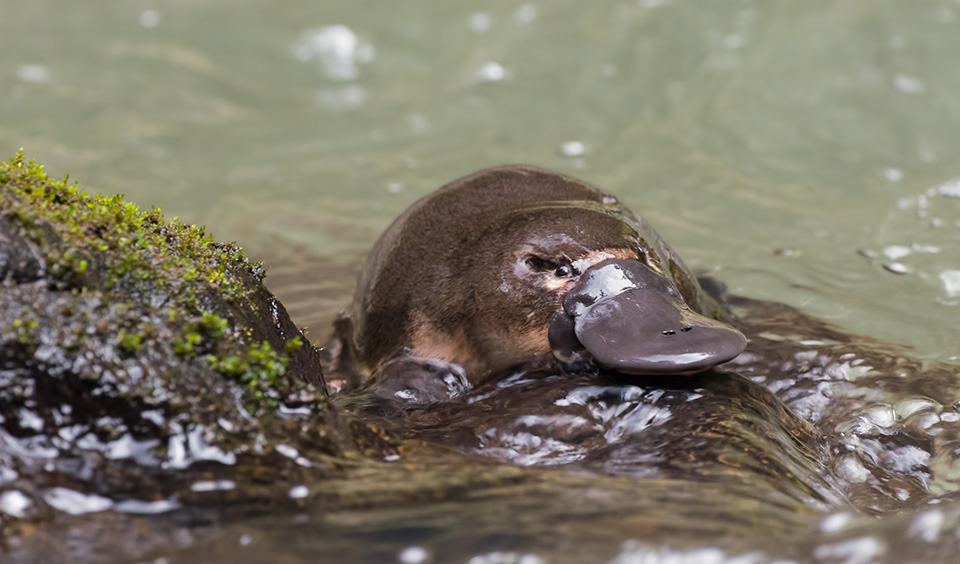 A method of remote monitoring that uses microchips similar to those that tag domestic cats and dogs is now tracking the elusive platypus.

Dr. James Macgregor, of Perth's Murdoch University, and his team implanted tiny ID-100A microchips between the shoulder blades of 154 platypuses. The animals are found in the Inglis River catchment area, in north-western Tasmania. 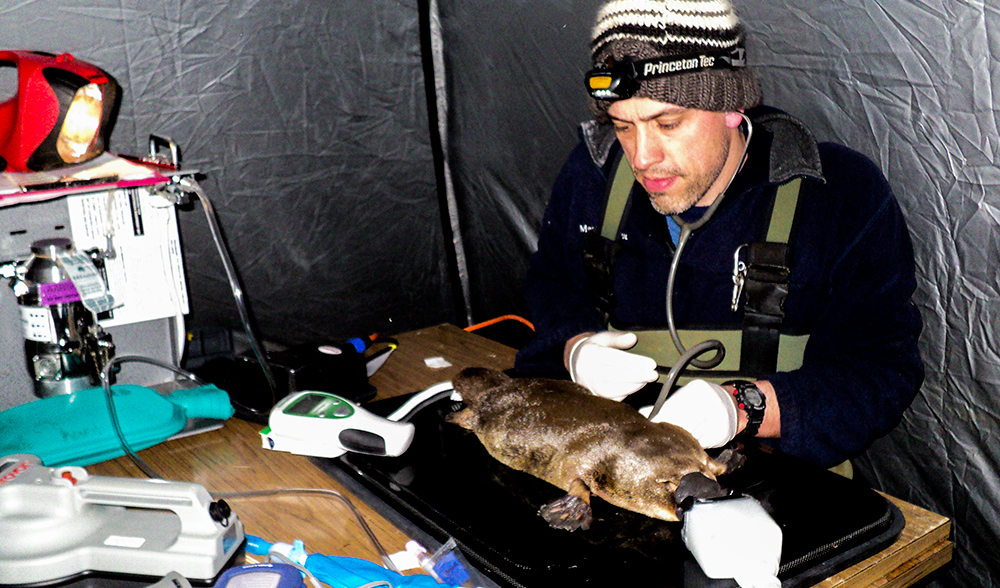 Two types of receiver were positioned in creeks to detect the platypuses when they swam over them.

One was a camouflaged square panel for the creek bed (see photo (a)); the other a short, 60cm-wide tunnel the platypuses swim through (see photo (b)). 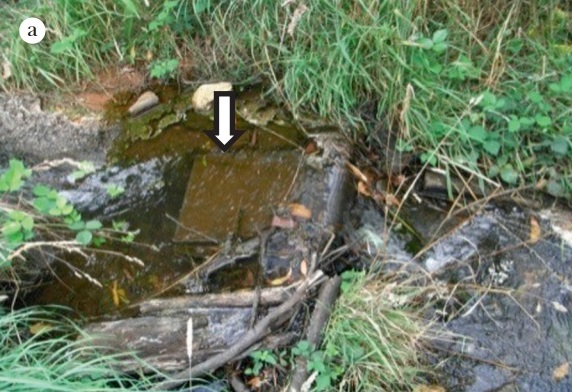 This project provided new methods for tracking platypuses. "Everyone puts microchips in to identify animals, but the new part of this project was putting the monitors in the creek so we can track them in a hands-off way," James says. "Previously we had to recapture the animals, which is very labour intensive and stressful for them. They can also become net shy, so it's hard to get a long-term observation." 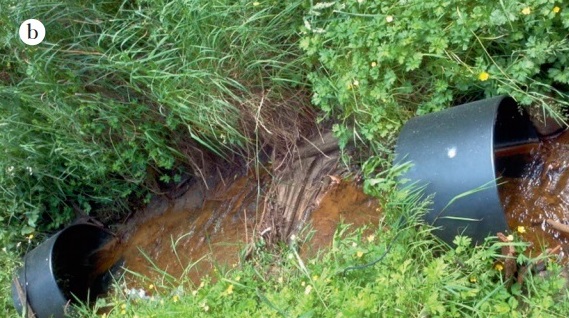 The new technique his team has developed is less invasive and the platypus isn't encumbered with a bulky device that can fall off. As part of the monitoring program, which began in 2011 and is supported by the Australian Geographic Society, the platypuses were weighed and given a health check, including an ultrasound to assess their body condition and reproductive status.

Initial findings show a generally healthy population, James says. Some platypuses that had been microchipped for a smaller project in 2007-08 were also identified, demonstrating the potential for long-term monitoring.

James says the system will be useful in tracking a fungal disease, called mucormycosis, which has infected some Tasmanian platypuses. It kills frogs on the mainland, but has not been recorded in platypus populations there.

The pathogen causes skin lesions and kills by reducing control over body temperature, inhibiting swimming and foraging, and by reducing immunity to other infections. How it is transmitted is currently poorly understood.